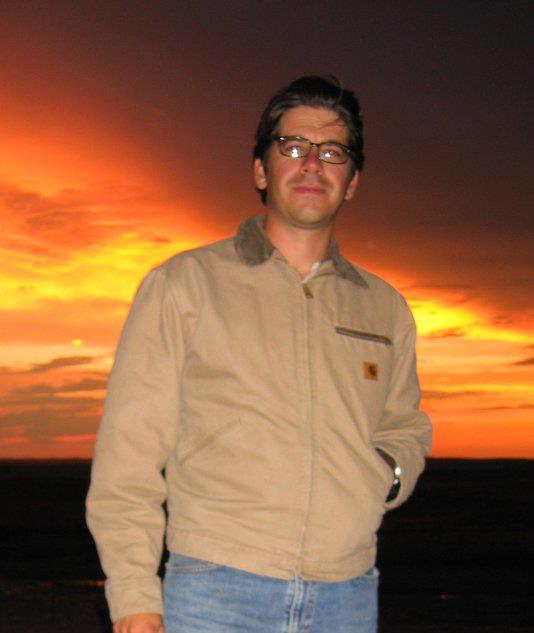 According to the conference website, “the conference will feature more than 20 sessions highlighting the theme Unifying Indian Country to Go Beyond Boundaries. Conference sessions always invoke great discussions for participants and offer a quality learning experience. Topics to be covered include AIPRA, Contracting and Compacting Tribal Programs, Fee-to-Trust, Tribal Real Estate and many more.” 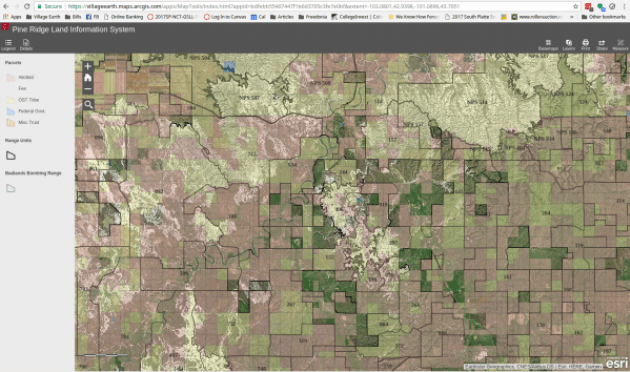 Above: screenshot from the Pine Ridge Land Information System

Participants in the Village Earth workshop will learn how to develop an online land information system to make reservation land and natural resources information more accessible to community members. The content of the workshop will draw upon Village Earth’s experience developing and managing the Pine Ridge Land Information System (PRLIS) created in partnership with the Oglala Sioux Tribe Land Office with support from the Indian Land Tenure Association.  The PRLIS makes it possible for Lakota landowners to locate their lands on the Reservation as well as trace the chain of title from the original allotments created after the General Allotment Act of 1887 to land patent data from BLM GLO database. The PRLIS also contains historic treaty boundaries and maps, contemporary range units, NRCS SSURGO Prime Agriculture Designations, range units, and more.

David Bartecchi has been working with various tribes and Native American-run grassroots groups since the 1998. He has supported grassroots land recovery and bison restoration efforts on the Pine Ridge Reservation and Red Lake Reservation and has been instrumental in nine separate HUD IHBG Census challenges. Since 2008 David has advocated for and promoted greater transparency in Indian land information developing the Pine Ridge Allottee Land Planning Map Book which later evolved into the PRLIS. In 2012 he served as cartographic consultant for National Geographic Magazine’s article “In the Spirit of Crazy Horse.” He has consulted for Thunder Valley CDC to map 100% of the domestic gardens and harvested cropland on the Pine Ridge Reservation as well as proving mapping and data collection support for its 2018 Food Hub feasibility study. Most recently he has been working on a project with the support from the Indian Land Tenure Foundation to create a GIS database of land cover and prime agriculture lands for all Native American Lands in the conterminous United States.

David’s workshop will take place Wednesday, March 27th starting at 10:30am. We hope to see you there!